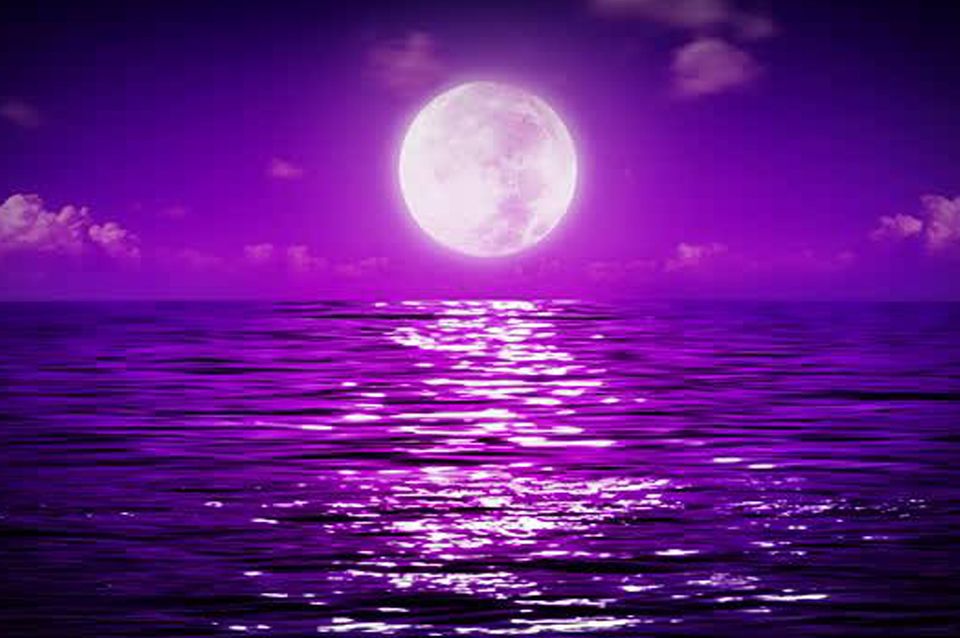 When we think of the process of evolution and change our thoughts naturally assume a science and technology scenario. Throughout our lifetime without question there have been major changes in every aspect of our lives in the way we interact with others, the way we travel, the food we eat and the way business on every level is conducted. There have been tremendous advances (evolution) this past 200 years and particularly in the past 50 years for the benefit of all of mankind. But what about humanity, we as a people?
In the wake of the Corona Virus pandemic the general consensus is that our way of life will not return to how it was before this crisis. How things will pan out remains to be seen but certainly some of the changes recently put into place will remain.

Many pundits are telling us mankind is undergoing major change, an ascension upheaval. This will occur particularly over the next 10 years. The earth energies these past few years gave been changing as we evolve from third dimensional to fifth dimensional beings. This means that instead of our awareness, emotions and actions originating from the head and its logical mind our awareness and actions will be from the heart. No longer will our actions be about self as an individual but about us as a community and what is for the best for all. We are moving from the Piscean Age into the Age of Aquarius. The Piscean values of money, power and control are being replaced. They do not resonate with the values of the new great cycle, the Age of Aquarius. Those values are love, brotherhood, unity and integrity. Back in 1967 the Rock Musical ‘Hair’ made its debut on the world stage. The opening song ‘Aquarius’ had a line “This is the dawning of the Age of Aquarius” and perhaps even more prophetic this song was made popular on the radio by a group called ‘The Fifth Dimension’. The Aquarian Age, the age of global peace and enlightenment. Mankind is evolving to the 5th. Dimension.
Subsequent to this time we consider the cataclysms and ensuing issues that we have had to endure including on a worldwide scale fire, flood, storms of increasing ferocity and of course global warming and its effect on the natural world. Is this the universe giving us a nudge to address these issues! But are we shifting our consciousness when we consider recent events associated with the Corona Virus pandemic with supermarket shelves stripped of stock and people openly defying the safe distancing and other containment rules typically putting self before the needs of the community? The old Piscean values!
Here in Australia in recent times we’ve endured sustained drought, floods, bushfires and now the Covid-19 pandemic. . It is at these times that we come together as a community, sharing and caring as 5th. dimensional beings – from the heart in the way many of the community responded to aid those affected by these disasters.
How are you travelling? Are you evolving, lifting with the energies into the Aquarian Age or are you resisting change, stuck with the old Piscean values.
Now for something different. Consider the following:
Keeping Things in Perspective
It’s a mess out there now. Hard to discern between what’s a real threat and what is just simple panic and hysteria. For a small amount of perspective at this moment, imagine you were born in 1900.
On your 14th birthday, World War I starts, and ends on your 18th birthday. 22 million people perish in that war. Later in the year, a Spanish Flu epidemic hits the planet and runs until your 20th birthday. 50 million people die from it in those two years. Yes, 50 million.
On your 29th birthday, the Great Depression begins. Unemployment hits 25%, the World GDP drops 27%. That runs until you are 33. The country nearly collapses along with the world economy.
When you turn 39, World War II starts. You aren’t even over the hill yet. And don’t try to catch your breath. On your 41st birthday, the United States is fully pulled into WWII. Between your 39th and 45th birthday, 75 million people perish in the war.
Smallpox was epidemic until you were in your 40’s, as it killed 300 million people during your lifetime.
At 50, the Korean War starts. 5 million perish. From your birth, until you are 55 you dealt with the fear of Polio epidemics each summer. You experience friends and family contracting polio and being paralyzed and/or die.
At 55 the Vietnam War begins and doesn’t end for 20 years. 4 million people perish in that conflict. During the Cold War, you lived each day with the fear of nuclear annihilation. On your 62nd birthday you have the Cuban Missile Crisis, a tipping point in the Cold War. Life on our planet, as we know it, almost ended. When you turn 75, the Vietnam War finally ends.
Think of everyone on the planet born in 1900. How did they endure all of that? When you were a kid in 1985 and didn’t think your 85 year old grandparent understood how hard school was. And how mean that kid in your class was. Yet they survived through everything listed above. Perspective is an amazing art. Refined and enlightening as time goes on. Let’s try and keep things in perspective. Your parents and/or grandparents were called to endure all of the above and ……YOU ARE CALLED TO STAY HOME AND SIT ON YOUR COUCH

Reflections from our Minister – December 2018

Reflections from our Minister – August 2018